The BALAMBAN WATER DISTRICT, commonly known to us “BWD”, a government owned and controlled corporation duly organized and existing under and by virtue of Presidential Decree No. 198, as amended, it is also known to as “The Provincial Water Utilities Act of 1973,” which was signed into law on May 25, 1973.

BALAMBAN WATER DISTRICT (BWD) was issued a Conditional Compliance Certificate (CCC No. 622) by the Local Water Utilities Administration (LWUA) on October 16, 2008, thus, its birth and operation.

BWD, Provide with diligence and care the conveying of a safe, adequate, reliable and economically viable water supply service, and at 100% service coverage possible.

Communicate formally to all registered customers any information and changes of the District’s operational policies and practices and thereafter shall be made effective and enforceable after thirty (30) days from dissemination thereof.

Present to water-consuming public all project to be financed by loans as well as any water rates adjustment in a Public Hearing/Forum for proper consultation and information.

Be vigilant and bold enough in monitoring, inspecting, apprehensions and prosecution of violators, perpetrators and pilferers in accordance with the District’s rules and regulations, policies, practices, the Provincial Water Utilities Act 1973, Water Crisis Act of 1955, Water Code and other laws governing utilities. 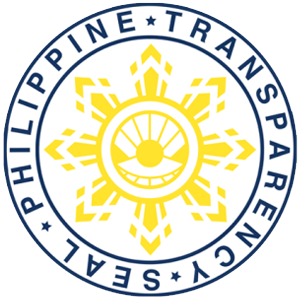 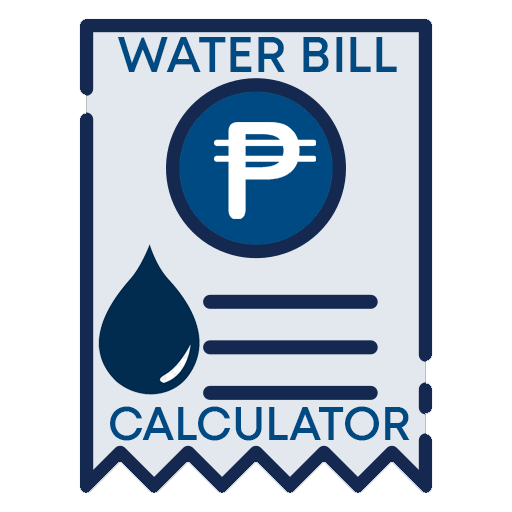